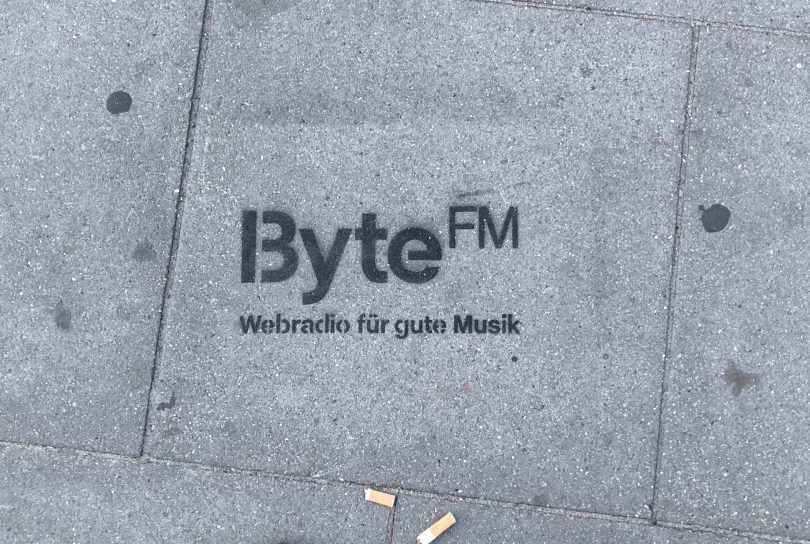 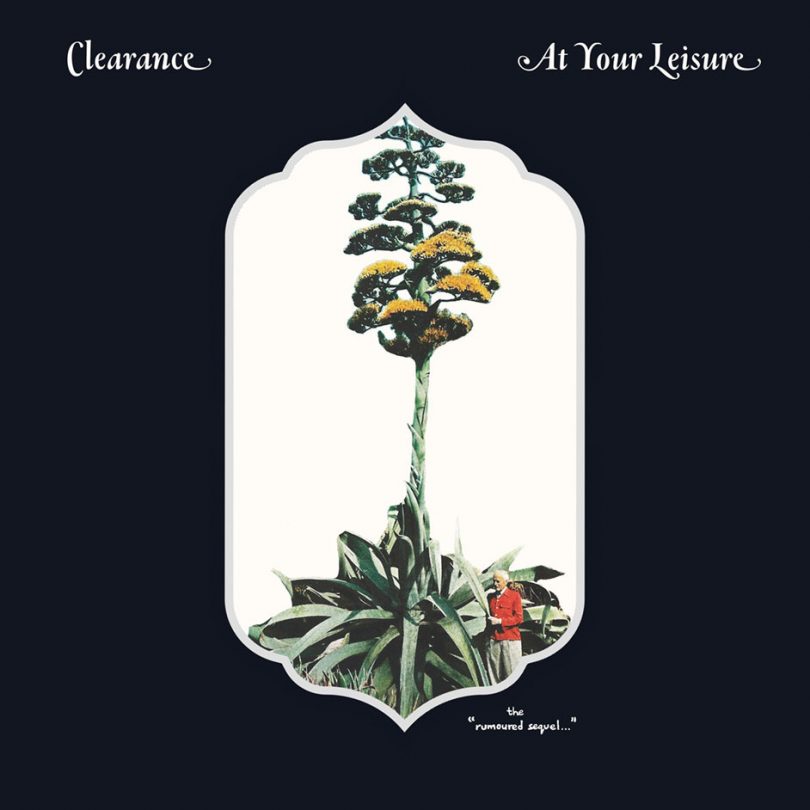 Thinking about Chicago, the jazz-inspired post-rock scene pops into my mind. Experimental-folk, alt-country and avant-rock delivered by inspiring labels like Touch and Go, Thrill Jockey or Drag City. It goes without question that the city gave a home to burgeoning genres and outstanding talents throughout decades. Nevertheless, I was slightly surprised to hear the band Clearance also hails from Chicago.

The quartet has been around since 2013, but I just discovered them with their sophomore record At Your Leisure (out on Topshelf Records). And this album instantly got me. It sounds to me like a good friend from the 90ties, a comrade I’ve missed far to long. But at first, I wasn’t quite sure where this friend was actually coming from.

That’s because Clearance have a lot of familiarity and expertise to offer: there’s the slacker attitude of Pavement in songs like Destination Wedding or Gallery Glare. Jangly moments taking you back to bright guitar-pop made in Britain. But then again slightly dissonant and complex sounds referring to Sonic Youth. Furthermore, there’s is a good feel of Kiwi-pop in the mix: strumming guitars with breezy tunes full of earworms.

It’s all thrillingly unpredictable what Clearance have to offer and it all sounds pretty organic and easy. And now writing this down, it makes perfectly sense this band is located in Chicago. This place has always been one of the best for innovative and reflective musicians and a good breeding ground for freewheeling indie rock bands – just like Clearance!